The pen less handless hand writes and unwrites the script of eternity, Not in any order nor in a straight line, The table, the chair, the air and this derrière, Scripted without purpose or meaning. It writes the human and adds the subplot of self awareness, And if handless hands could chuckle they would, with an eyebrow cocked and a wry smile. It constructs and deconstructs this infinite place like a field of atoms, sub atoms, non atoms and universes of space in between, indi

The search for enlightenment is more often than not, and if one digs deep enough, found to be for personal gain. The seeker may protest and cry, no it is the opposite, I want peace or I want to be one with god etc. If we examine that more closely, whatever the apparent purpose, is for personal reasons, wanting to be one with god or at peace is always personal, how can be otherwise. Often the seeking of enlightenment is for personal power. To gain status and recognition, to be

The Dust of Stars

Lisa died and Lisa never lived and even thats a story. Who can make sense of this wild wild life. Lisa dying and never having lived is this, here. There is no Lisa and yet here appears a human called Lisa. And here appears a body typing words about nothing that can be spoken of, for no reason at all. A sense of love appears for no reason at all. A swirling mass of god knows what, eternal, timeless, spaceless, undifferentiated and total. A dance of the absolute which also mean

Pie in the Sky

The Dust of Stars

I Used to Think I Knew

Never the Twain Shall Meet

There Is No It

Horns of a Hare 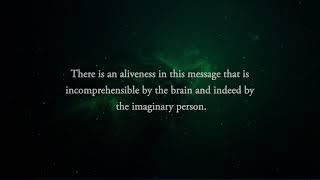 Anarchy (but not in the UK) 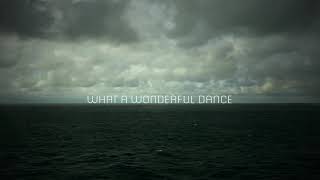 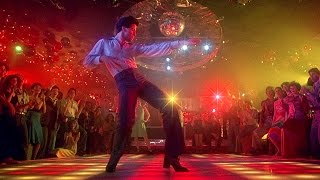 We, We Are Not